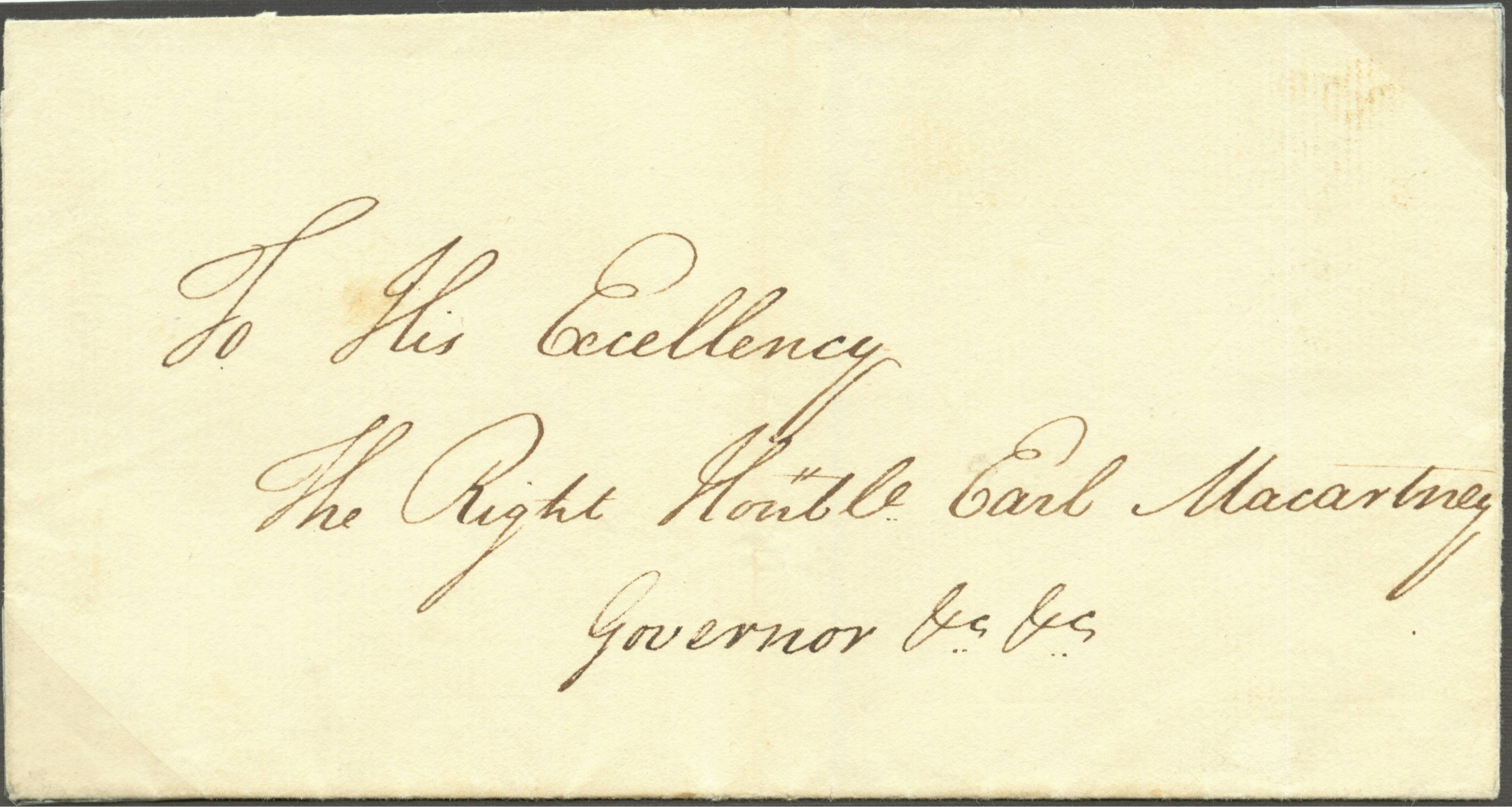 Before examining the history of the First British Occupation of the Cape of Good Hope it is instructive to place it in the context and background of the period. In 1795 the heavily taxed burghers of the frontier districts of the Cape, who were afforded no protection against the natives, expelled the officials of the East India Company (VOC), and set up the independent governments of Swellendam and Graaff Reinet.

The British Occupation of the Cape

In the same year, Holland having fallen under the revolutionary government of France, a British force under General Sir James Craig was sent to Cape Town to secure the colony for the prince of Orange a refugee in England against the French. The governor of Cape Town at first refused to obey the instructions from the prince, but on the British proceeding to take forcible possession he capitulated. His action was hastened by the fact that the Hottentots, deserting their former masters, flocked to the British.

The burghers of Graaff Reinet did not surrender until a force had been sent against them, while in 1799 and again in 1801 they rose in revolt.

In February 1803, as a result of the peace of Amiens, the colony was handed over to the Batavian Republic, which introduced many needful reforms, as had the British during their eight years rule. (One of the first acts of General Craig had been to abolish torture in the administration of justice.)
War having again broken out, a British force was once more sent to the Cape. After an engagement (Jan. 1806) on the shores of Table Bay the Dutch garrison of Cape Castle surrendered to the British under Sir David Baird, and in 1814 the colony was ceded outright by Holland to the British crown. (See also Second British Occupation).

At that time the colony extended to the line of mountains guarding the vast central plateau, then called Bushmansland, and had an area of about 120,000 sq. m. and a population of some 60,000, of whom 27,000 were whites, 17,000 free Hottentots and the rest slaves. These slaves were mostly imported negroes and Malays. Their introduction was the chief cause leading the white settlers to despise manual labor.